Posted by Patricia Gallio / On Location

INSPIRATION was the lasting impression we were left with for our first time at Sundance.  Everything about it, from the majestic snow capped mountain tops, to the genuinely kind people of Utah, to how the festival was operated as a whole and of course, to the fiercely talented writers/directors/film makers/talent who were chosen to compete at the 30th anniversary of the prestigious Sundance Film Festival.  This is no joke.  These are the best of the best in independent film making and I now know a little better, what quality film should look like.

The highlights were of course, supporting Jim Mickle’s COLD IN JULY and David Cross’ HITS and seeing our favorite recording artist Guy Sebastian, perform at the ASCAP Music Café.  We also managed to catch a few fantastic screenings including the very memorable WHIPLASH and THE GREEN PRINCE.

Thank you again to all the talent who took part in COLD IN JULY  and HITS.  Your presence in these films made all the difference to the films’ story.  Keep your eyes peeled for it’s future screenings at a theater new you.

BreakThrough is forever grateful to have taken part in these wonderful projects.

For those of you who like movies but have never been to Sundance, I highly suggest that you take the trip and give it a try at least once in your life. 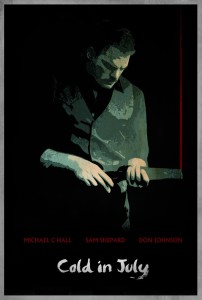 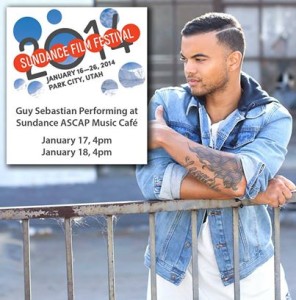 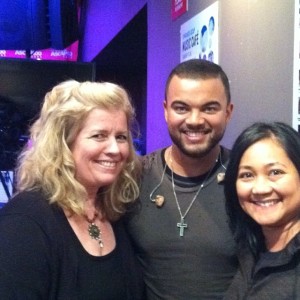